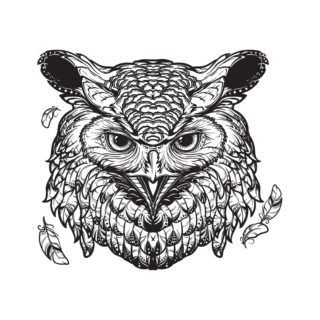 When something happens that we don’t expect, it can be pretty confusing.

Once I was at a friends house, hanging out after dinner in their living room.

There was five or six of us, and we’d kind of drifted into two separate conversations.

Three in one, three in another.

But one person in each group, in each conversation, said, “No way!”

And everybody stopped for a second, heads spinning.

The two completely different conversations having overlapped in those two words was pretty cool. Then we all laughed and went on with whatever we were talking about.

This is kind of the idea behind the famous “handshake interrupt” from NLP.

Since most people think of a handshake as a single event, when you start talking in the middle it kind of trances people out.

When unexpected things happen that are BETTER than we expect, it’s almost like magic.

Like if you’re sure you failed a test, the teacher hands them back, face down, and you turn it over slowly, and are happily surprised to see you got a 92.

People can be the same way.

I once had this calculus professor. Super serious geek type. But then on Halloween he came in dressed in a goofy outfit and sang part of an Italian opera.

One way to impress people is how you handle the conversation.

Most people go around trying to “compete” with one another. Trying to tell the best stories, trying to be the “wittiest” guy in the conversation.

But when you start asking questions about the other person, and sit back and let them be the “cool one,” something interesting will happen.

If you walk up and tell an awesome story, they’ll remember you. But it will be conscious. They’ll clearly associate you with your stories, and you’re not-so-covert attempt to impress them.

But when you lay back and let them be the star, they’ll feel good, and they’ll SUBCONSCIOUSLY associate that good feeling with you.

If you make this your “go-to” conversation style, pretty soon everybody you know will really feel good when they think about you, and they won’t quite be sure why.